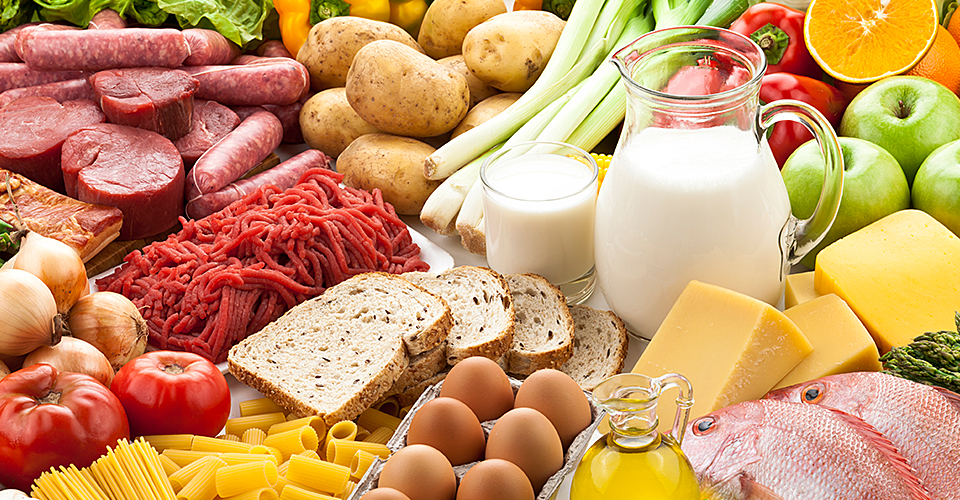 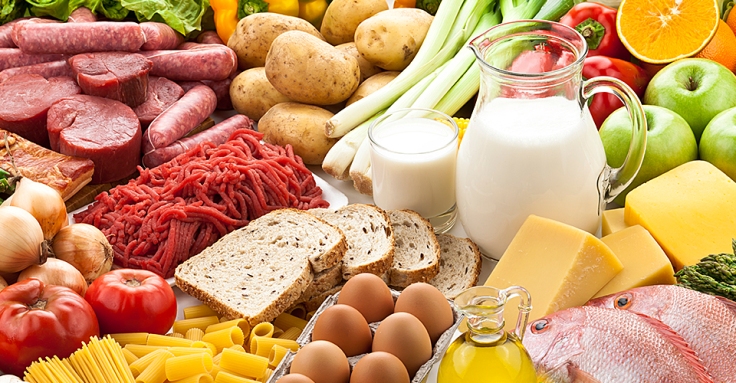 So today I was given a task to invent the name of a completely new food. Like something that has not been seen or heard of before. So I came up with the name Smuy.

A Smuy is a pale red meat which smells like eggs when raw. It is taken from an animal found only in the Pacific ocean. It is an aquatic dish usually served as a side dish with your main course. It is super healthy, with 30% more Omega 3 then Tuna fish and is the most protein filled fish dish in the world.

Smuy smells exquisite when cooked. It is usually well done when cooked, with a pint of lime squeezed into the dish as it was cooking. Smuy is as tender as lean chicken at first but as one starts to chew they would wonder if its fish or beef as it turns into a hardish texture and releases all of its juices. It smells like some fowl meal when it is removed out of the oven after an hour and a half of 185°c bake.

Golden brown when cooked, Smuy is a rich nutrient filled food recommended for all hungry people who are into eating imaginary food 😂😂 Don’t go looking for Smuy now. It was only a fragment of my imagination 😂😂