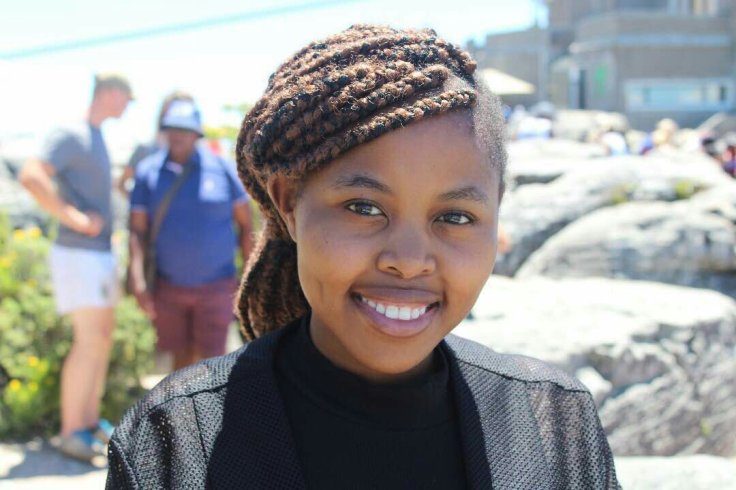 I have always wondered why she was so quiet and to my surprise she had a superpower. With very few words exchanged between us until I found out that she was quite the angel. I think no one would have guessed at first glance that she had powers especially with her ‘not-so-intimidating’ height. Tlotlo Thaga had a secret most people still do not know about her yet. I guess it’s the humility that has kept the fact that she is an artist under wraps. 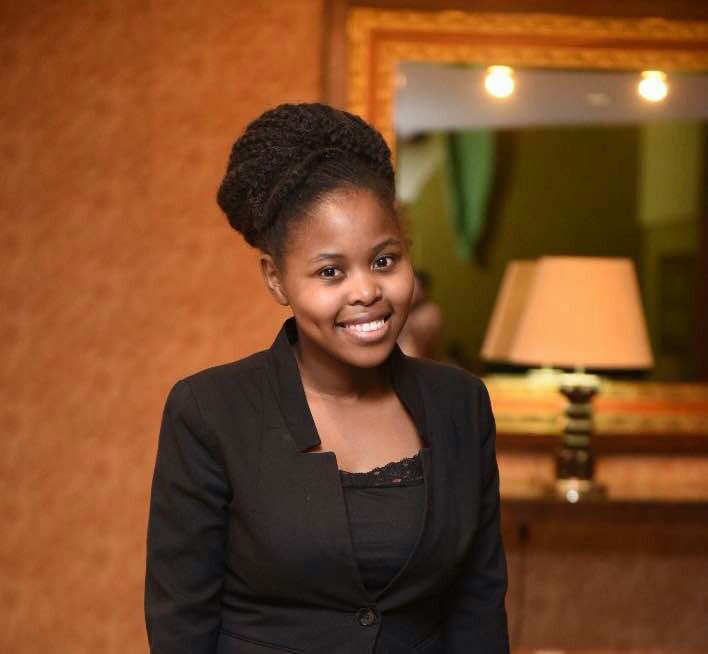 At the end of last year I announced I would be doing features on young Batswana doing their own thing in the motherland and I am proud to announce my first featured artist who likes to be known by her artistry name of Picasso T. The choice of name is not really weird because based on her work, she tends to leave a lot of heads wondering like the great Pablo Picasso. Surprisingly her choice of pseudonym was not based on the fact that her paintings and drawings are sometimes peculiar here and there just like Pablo but more because of Pablo’s quotes. She finds the quotes of her role model Pablo as one of the most fulfilling feelings ever as they push her into becoming better and better with her favorite surprisingly being:
‘I am always doing that which I cannot do so as to learn how to do it.’ 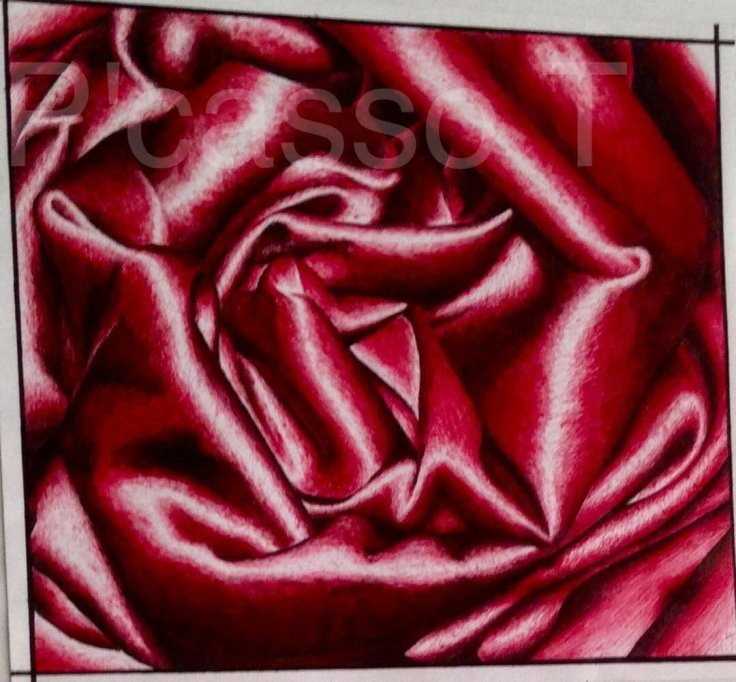 She started doing art back in 2011 when she was pushed into it by her dislike of strainous activities so on dodging subjects such as Physical Education and therefore was left with art. Her first drawing was marked for a reasonable 60% and the comments from her art teacher about how much potential she had kept her pushing to aim higher. According to the mastermind behind the paper, her art teacher’s words of encouragement from that day always reply in her mind as she tries to create a masterpiece. After every single painting she would wonder what her teacher’s comment would be and this pushed her further. 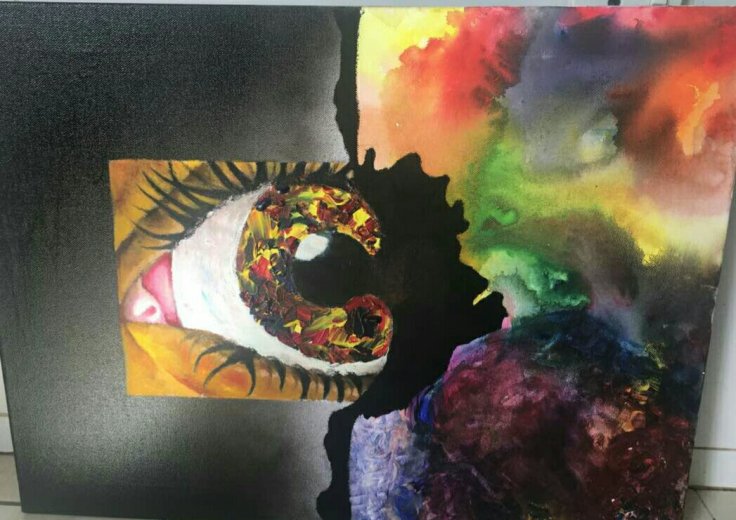 So it has been 7 years now of her being an artist and she has done a lot of things so far. She was involved in a school competition about designing a DCEC poster when she still schooled in Legae High which she won. At first she was reluctant to enter but she decided to just enter finally just for fun but ended up winning. She has over the years evolved from drawing full bodies to specializing in drawing cloths. She feels as if cloths speak volumes to her as the could be folded into anything and thus challenge her skill as an artist to paint a picture which people would see. She is such an amazing painter and drawer who deals enjoys painting 3D images. She also has a fetish for painting eyes as she also calls it her favorite body part. So I guess the Picasso body art drawings have also rubbed onto her mindset. Memorably, Tlotlo has also drawn the image of the design which was worn by Miss Botswana 2016 Thata Kenosi. She drew the image of the design which is now on the Miss World website for the Eccentric Style Loft – ESL, which she also helps out and spends most of her time at. 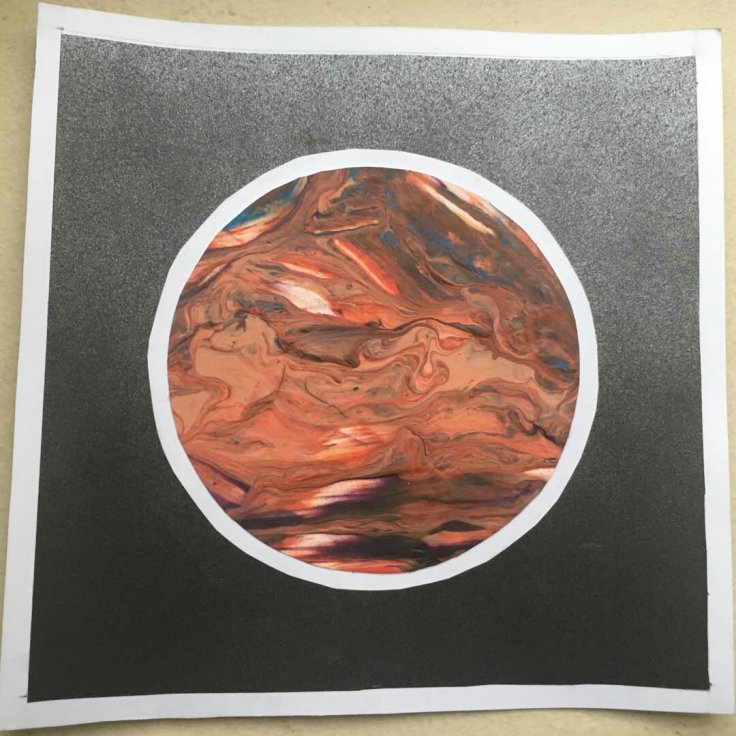 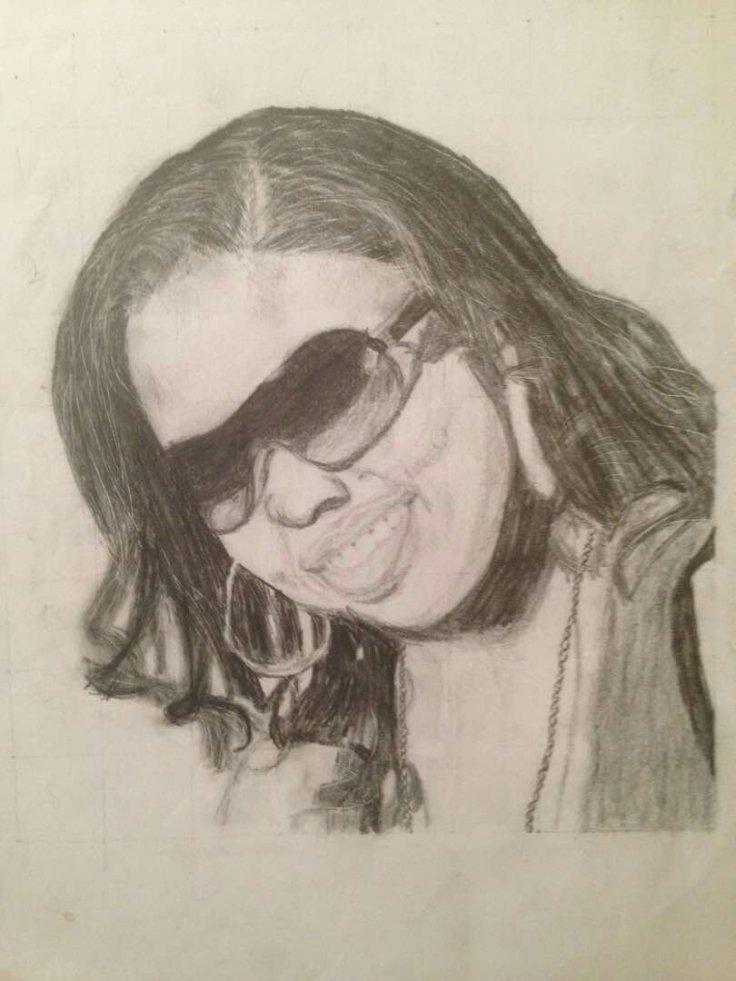 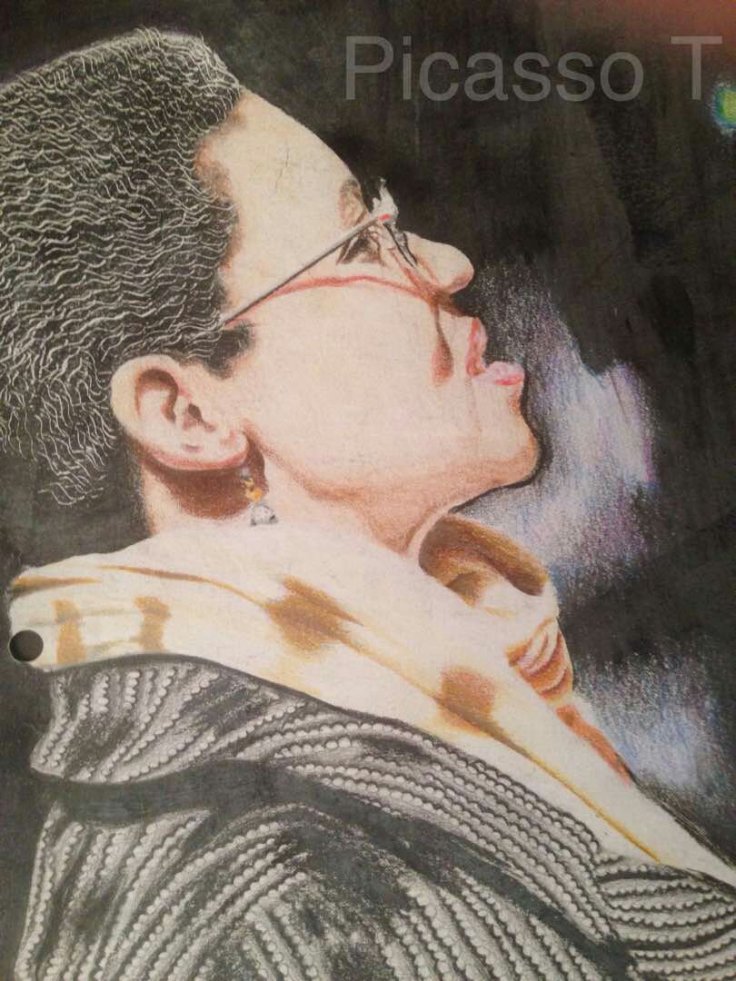 Still young and ambitious, my first featured artist has a lot of ambition to pursue art as a career hand in hand with the career she would have chosen after the completion of her A level studies. Still filled with passion and daring to learn more, ladies and gentlemen that was my guest Tlotlo M. Thaga.