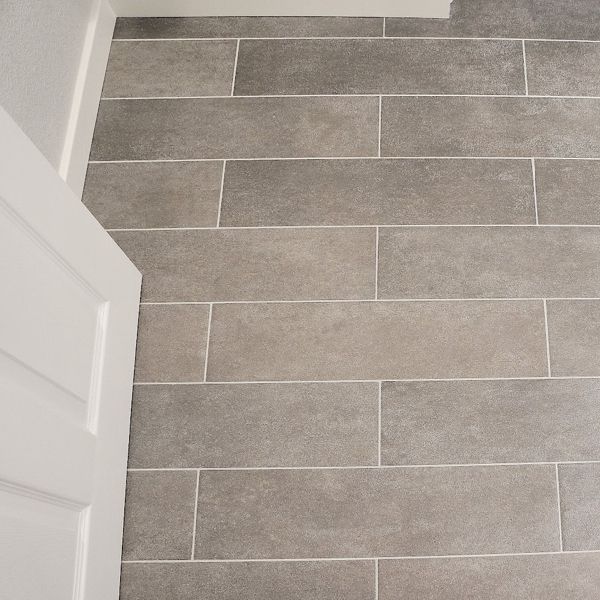 Everything was quiet, a bit too quiet in fact. I figured that I was probably the only one in that part of school at that moment. I took the first step on the stairs, then another one, another one and soon I had already reached the top. Stairs are not my favorite but i have to go up and down them all day unfortunately because the school was filled with stairs and I could not dodge them. I felt sorry for the disabled or injured who could not for one reason or another use stairs but I felt they were lucky that they weren’t going through the lengths I went through each day. As soon as I made it to the top of the stairs, I noticed that the hallway was empty. There was literally no one in sight. No Jack running down the hallway with Jill chasing him, or peeking Tom with one eye through the silts looking out for the teacher. Nope, none of that today. Whether people were there or not in the hallway, I am usually on my phone with my headsets on so it never really concerned me that much. I was halfway to my destination when I quickly turned back as if I had realized something I had forgotten. I went to the bathroom to wash my hands because I had been meaning to do so for the longest of time but never got the chance so i guess that was what i had forgotten. It took me roughly a minute to wash them properly and I was out like The Flash. Just as I was passing the ladies’ bathroom, something peculiar caught my eyes.

I saw a bag lying on the floor through the gap the door left. The bag looked as though it had been thrown down in a rush as the books of the owner were even spilling from the bag onto the floor. Trying not to jump to conclusions, I tried to just pass as if I had noticed nothing but as soon as I was adjacent to the door I heard a sound coming from what seemed like the bathroom. It was not that clear at first and was like a sob. The only reason I could hear the sound was because my Timberlake song was coming to an end so as the music went low, the sob was clear. I began to wonder if I was being as paranoid as my friends always stated that I was or if i had really heard something. I then began to panic for two reasons:

1. What if the person was in real trouble or hurt or being raped or something

2. How was I going to check up on the person without looking like a pervert as this was coming from a female bathroom

Just before my anxiety started to consume me and before paralysis set in, I decided to grow a pair and just check if at least she or he, God forbid because i wouldn’t know how i could handle if it was a boy crying in the girls’ bathroom, was alright.

“Hello? Is anybody in here? Are you alright or…? Do you need help or…?”

I waited for a reply but in those seconds it went so quiet that I was wondering if I was really paranoid. I waited a few more seconds, shrugged and as soon as I began walking away from the door, I heard another sob and she replied.
“I am… okay. I will… I don’t know. It’s okay… I am okay.”
For obvious reasons, this did not give me any sort of assurance so I did the only thing I could do in that situation; I became a man, opened the door and went to check if she was really okay.
The ladies’ bathroom was really different from the one I was just from:
-It was clean or should i say cleaner than ours.
-The floors were not all wet and soggy with shoe prints all over.
-The toilet paper was put on top of the counter properly with the soap dispenser filled.
-Of course they had no urinal.

I quickly began looking for the real reason I had explored the female bathroom for the first time; the sobbing person. She was there, on the floor in the form
of a female teenager with her face resting on her thighs and tissues around her because, according to what I noticed, she was crying a lot. I startled her a bit when I asked her what was wrong from close proximity this time because she had not noticed that I was now in the bathroom with her. After a period of convincing her i just wanted to talk and a whole lot of tears later, she finally opened up to me. She told me that she was in Form 5 and her boyfriend, now ex, had cheated on her. She mentioned how when she approached him about it he did not deny it at all and his last words were that she did not make him happy and he needed someone better and that was what hurt her the most. After 3 years of dating someone and investing her time in him, that was how they parted ways. Cruel, i know. The conversations were not as entertaining as before she mentioned. The person was not making an effort at all and she was crying right then because she found out that the mystery girl was her primary school best friend. She did not feel like talking to anyone or socializing with anyone as she felt she was not pretty enough and that was why she was on the floor sobbing away the day. It was all because of a guy, just because of one person she had lost all confidence she had. Her self worth, her self appreciation were all at an all time low. BECAUSE OF A FOOLISH YOUNG BOY. Her eyes were more red than a Ferrari and her skirt was wet already. The floor was uncomfortable but she did not notice it at all. I stood there with her offering my shoulder as a place for her to place her tears apparently. After school when we parted ways, I walked the entire way home wondering how the actions and words we utter have an influence on other people.