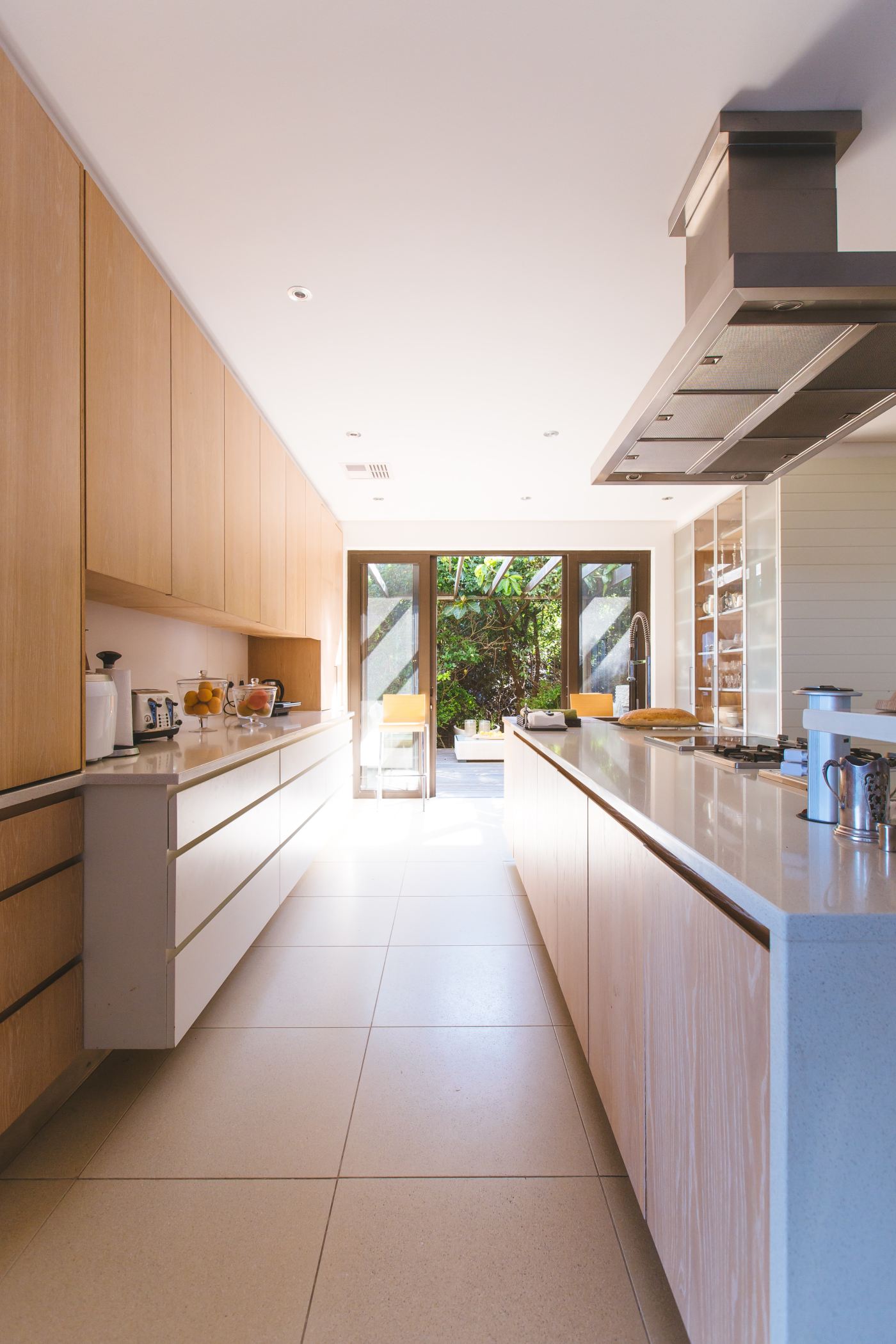 I met you on a cold rainy day in winter, after a long time drooling over the moment we would eventually meet. After several months of conversing through social media, I had already created a picture of how our first meet up would be but it was nothing compared to how it actually was. I remember leaving home on the train to the big parade, googling ‘how to not be awkward meeting someone for the first time’ because I was so anxious. It was the anxiety that eventually became my downfall.
I knew I was about to brace myself with an angel, well an angel in my eyes, and there was no way I could afford to mess it up, only to go ahead and mess up the entire day. When I got to the entrance of the big parade, I met a good friend of mine, whom I explained the situation to and he decided to help calm me down. He gave me something to calm the nerves so you wouldn’t find me in the sweaty pit I was in.
And then bam, everything changed, it worked like he said it would.
I was in the kitchen when you came in, looking as bright and jolly as ever, lighting up a feeling inside I didn’t think was there. Now that I think of it, that feeling might have been what my friend gave me for the nerves just reacting to the body, but at that time I was sure it was ignited by you. We chatted for a bit, I said something that made you laugh and at that moment everything was beautiful until it hit me. You were in front of me, I was talking to you. My fantasy could be made no more because it was now a reality and we had met. It was not as if anything was going wrong, just that it didn’t feel real. Then I messed it up. I think I said something sexist, I cannot quite remember, because after whatever I said, my 7 minutes in heaven were over and your face changed forever. From there onwards, I only had one other quick chat before you disappeared away with your friends. I guess some things don’t last, but the moment I saw you walk into that kitchen and call me by my name, will forever be a moment I cherish.

One thought on “7 minutes in heaven”